One person hit by boat at Lake Travis 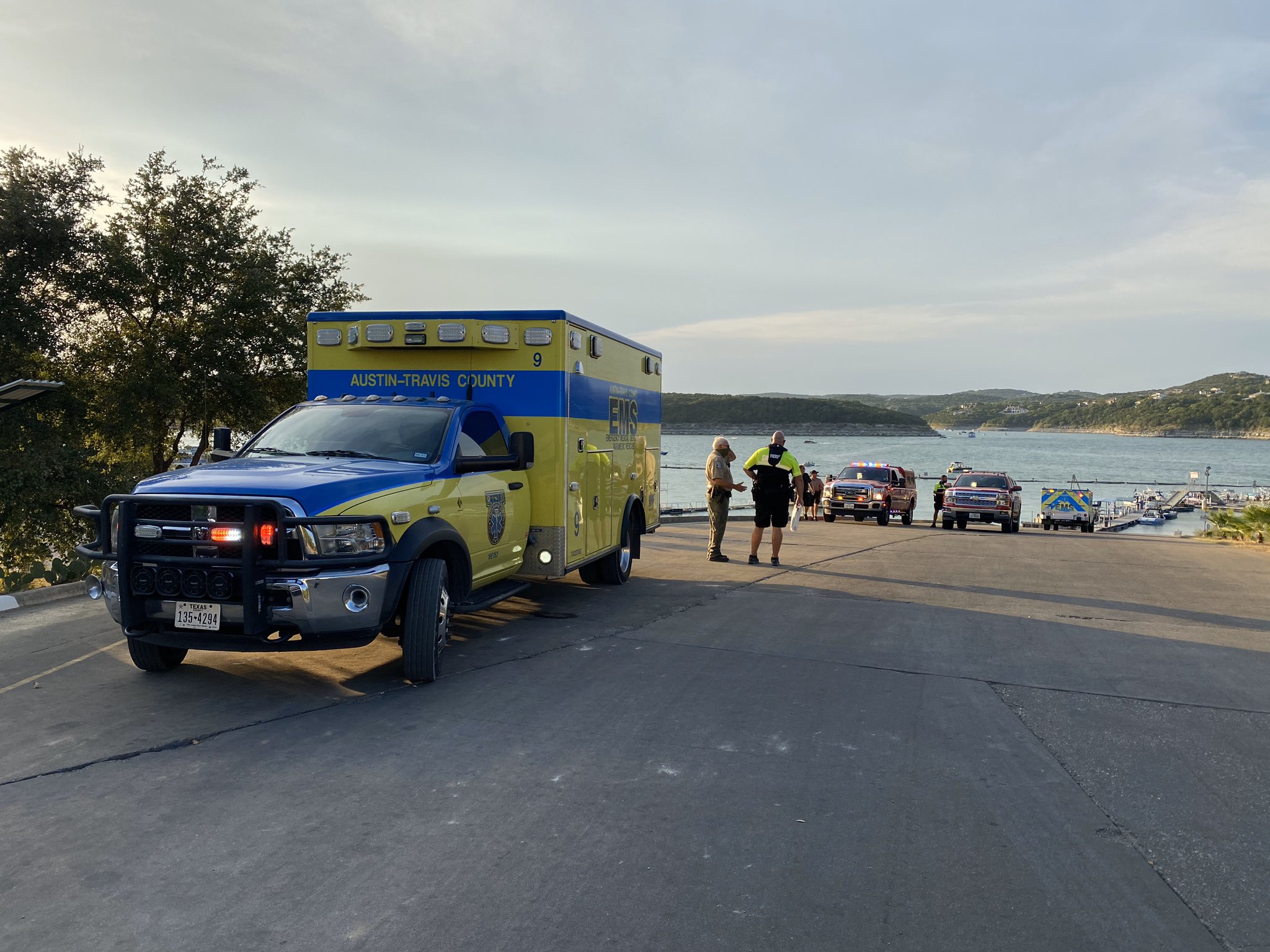 AUSTIN, TX – One person was struck by a boat Saturday evening at Lake Travis, according to the Twitter account of the Austin-Travis County EMS.

The accident happened at 5973 Hi Line Road at 6:39 p.m. when a swimmer was reportedly hit by a boat. The victim, who has not been publicly identified by ATCEMS, was taken by another boat to emergency medics on the shore.

Initial reports suggested a possible second person had been struck by the boat, though that later proved to be inaccurate.

The patient refused an ambulance to the hospital, though their current condition was not made public.

The circumstances of the accident have not been made available at this time.

No further information was released.

This is a series of articles presented by Gibson Hill Personal Injury as a way of keeping our Austin community safer and informed about traffic incidents and other news. Blog posts should not be taken as legal advice. However, if you or someone you know has been injured in an accident, call the Austin personal injury lawyers of Gibson Hill today for a consultation. You may be able to receive compensation for lost wages, medical bills, or other expenses.